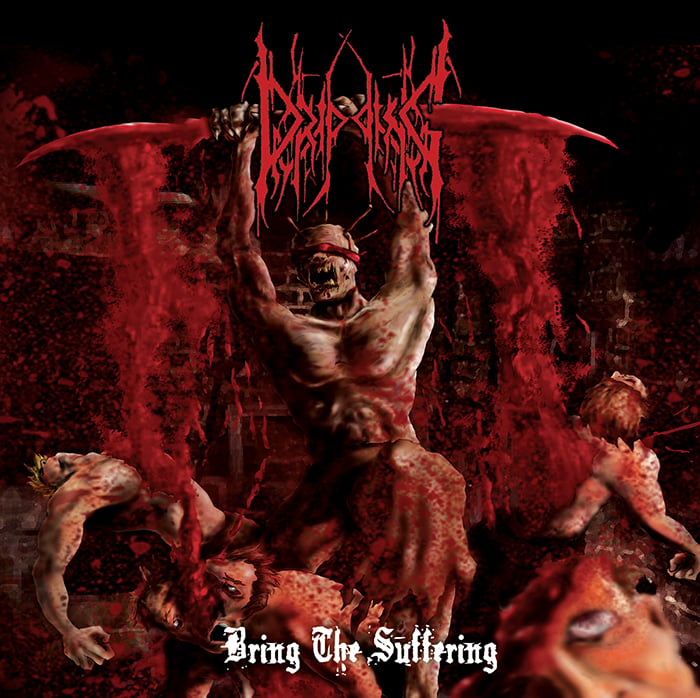 CD has been out of press for years and we brought it back with a revised layout , and here is what is on it....